Doyle’s Deals: Penthouse in The Pomeroy 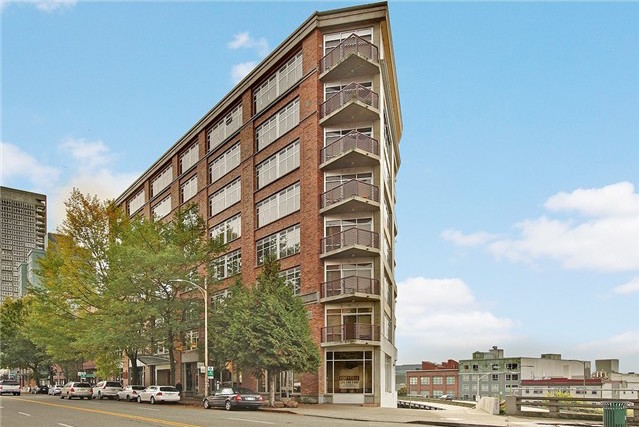 Okay, so I do like to find deals in strange places. Believe it or not, I think there may be a good deal here (I do not represent the Seller). If one looks at this is as a raw "space" deal, they are looking at a large, West-facing condo that currently enjoys sounds of the Battery Street tunnel below, but will likely someday have that noise and exhaust go away. And it seems that those elements will be replaced by a re-vitalized waterfront with likely zoning that prevents building in front of this view. So…all those should be verified, but…I think there may be something here. Yes…those are stripper poles. 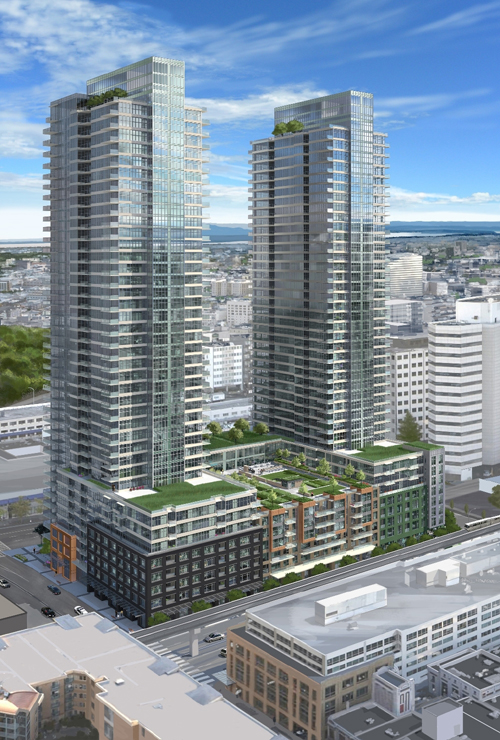